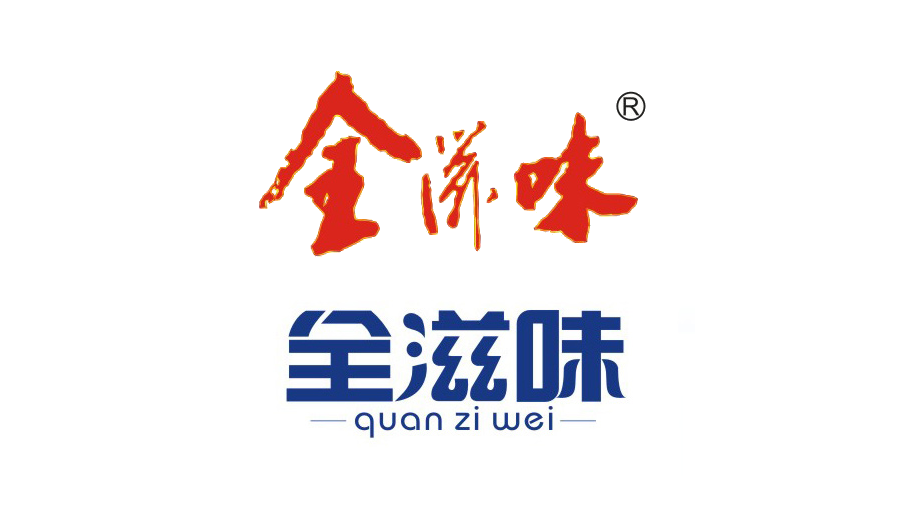 Contains all the deliciousness of fresh fruit; the product presents the natural flavor and nutrition of the preserved fruit. "Lu Shichunqiu•Sounds": "The mouth is lust, desire and taste." Gao You's note: "Desire for delicious food." "Guanzi • Caution": "Taste movement and quietness, nourish life; like dislike, joy, anger, sorrow and joy, change life ." Han Zhang Heng "South Capital Fu": "Sweet and sour taste, hundreds of thousands of names." The first episode of "Lao Can's Travel Notes Sequel": "The nose can examine the breath, and the tongue can not taste."

This brand is a subordinate company-Xuzhou Dafeng Food Co., Ltd.'s own brand; it highlights the characteristics of regional products, and also implies that the company's products can be as ancient as the Han culture. Han-"Xuzhou from the culture of Han Dynasty". Pengcheng was also the capital of the three dynasties of the Western Han, Eastern Han, and Three Kingdoms, including the Cao Wei and Western Jin Dynasties, but the Han Dynasty had the greatest influence because it was the birthplace of Chinese Han culture and the hometown of Liu Bang, the emperor of the Han Dynasty. Ever since Tang Yao sealed Zhunkang and established the Great Peng Kingdom in Xuzhou, Zhunkang has been called Pengzu and his capital was established in Pengcheng. It has become the political, economic and cultural center of the East of China, which has lasted for 800 years. Lu-Xuzhou is located in the old course of the Yellow River and in the middle of the Huanghuai Plain. It has a warm temperate semi-humid monsoon climate. The soil is developed from the Yellow River alluvium as its parent material. It is especially suitable for the growth of yellow peach, pear, apple and other fruits. Only the moisture of dew can grow more vigorously, and the high-quality raw materials can lay the foundation for the production of the above products. 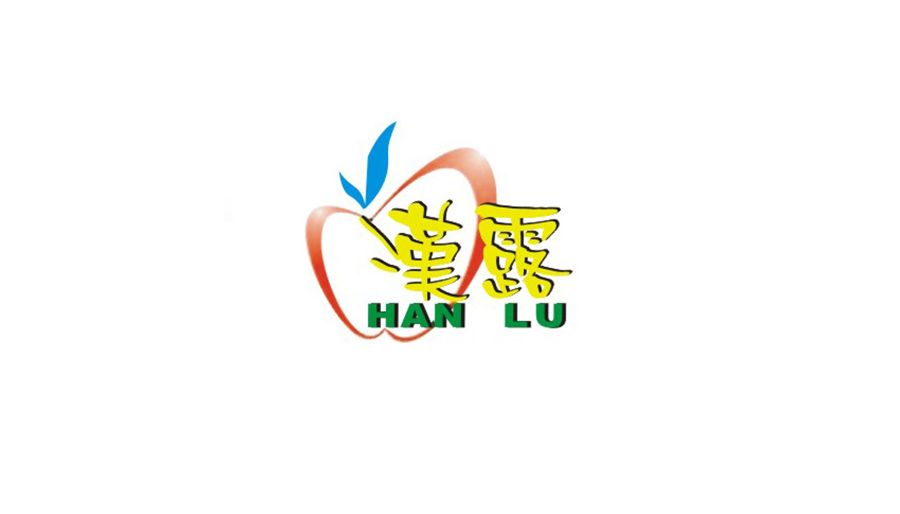